Langley animal welfare advocate and TinyKittens founder Shelly Roche knew that, since the Facebook page she started in 2013 went viral and racked up 1.6 million followers.

But over the last year and a half, the Fort Langley-based organization has turned much of its online activity over to YouTube, where it has proved just as popular.

Roche had been putting up videos of the rescued cats in her care for years, but a couple of years ago, the Livestream service that she used called up and said her videos were too popular. She would need to pay $64,000 a year for bandwidth in the future.

“Obviously, as a non-profit, we can’t do that,” Roche said.

She turned to YouTube, long the most popular video streaming site.

“They had recently launched their live platform,” Roche said, which allowed TinyKittens to livestream footage of the cats and kittens to viewers 24 hours a day.

“We had been pretty popular on the Livestream platform, but YouTube exposed us to a whole new audience,” said Roche.

That was in early 2018. In the 18 months since, the TinyKittens YouTube channel has racked up more than 135,000 subscribers. Some videos have millions of views, and several of the cats have become YouTube celebrities in their own right.

The cat dubbed Grandpa Mason has 9.9 million views for the video that introduced him to the world.

“He was supposed to be dead two years ago,” Roche said of the cat who now calmly wanders the living room amid a whirl of playing kittens.

Mason is an older feral cat who wasn’t expected to live long. With notches in his ears and a crooked tail, broken multiple times, he’s the picture of an old stray tom cat, and he didn’t take to being touched by humans right away after he was trapped and brought back to the TinyKittens HQ.

The TinyKittens crew decided to just make him comfortable after a diagnosis of kidney disease that was likely to kill within four months.

But his tenderness with kittens in the house went viral on video sites.

“All he wants is to be surrounded by kittens,” said Roche. “And his story has been seen more than 100 million times around the world.

Mason is a big part of the overall mission of TinyKittens.

“He’s our best advocate for senior cats, and terminally ill cats, and cats that are different,” said Roche.

They have targeted the feral cat colonies where hundreds or thousands of cats live in Langley and surrounding areas.

Roche and the volunteers who work with her have conducted multiple trap-neuter-release campaigns, bringing in feral cats and giving them basic vet care before having them fixed and released again.

The idea is to slowly and humanely eliminate the feral cat colonies that exist in rural and industrial neighbourhoods. The lives of feral cats are short and they often suffer from disease, injury, and predation, as well as hunting wild bird populations.

That has led to them taking in many cats that would be considered too difficult for other shelters – including Mason, and his fellow celebrity cat Cassidy, who was rescued after he lost both his hind legs below the knee.

Spreading the message that all cats have value through YouTube is a big job on top of caring for the 30 cats and kittens presently in the HQ.

The live-chat function on the livestreamed YouTube videos requires constant moderation, a task undertaken by a team of 50 volunteers from around the world. They ensure that the comments on the streams are harmonious.

The YouTube channel does bring in some revenue through ads, which helps offset the hefty veterinarian bills that are TinyKittens biggest expense. It doensn’t eliminate the need for donations, but it does reduce it somewhat, said Roche.

Most important is spreading the message.

Many of the cats TinyKittens takes in would be euthanized elsewhere.

“We’re trying to show the world that they have value, even if they’re older, or terminally ill, or missing a limb,” Roche said.

The explosive popularity of TinyKittens online has fueled an explosion of other groups.

“People contact us from all over the world, starting their own TNR [trap-neuter-release] programs,” Roche said.

The encourage people to donate to local rescue organizations wherever they live.

“We ask them to create Facebook pages, to continue to tell the stories of these cats,” Roche said.

READ MORE: One-eyed Shelly one of many special cats in need of adoption 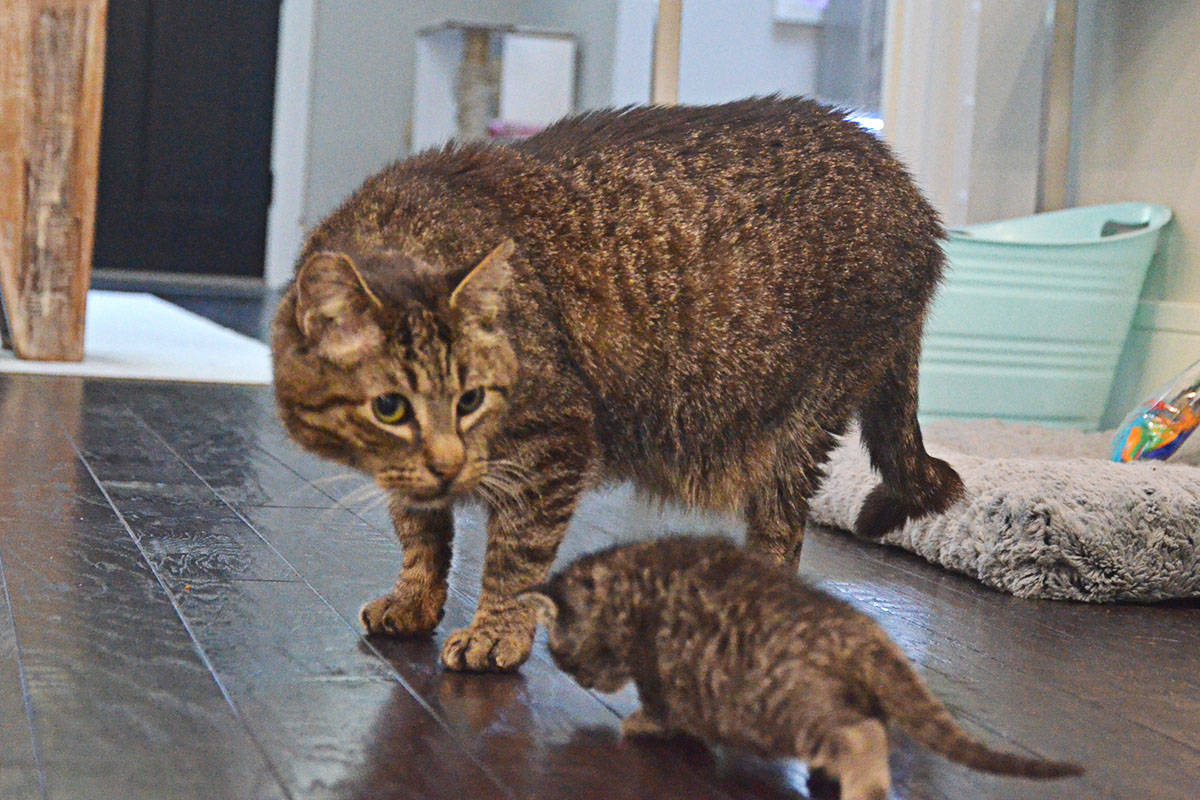 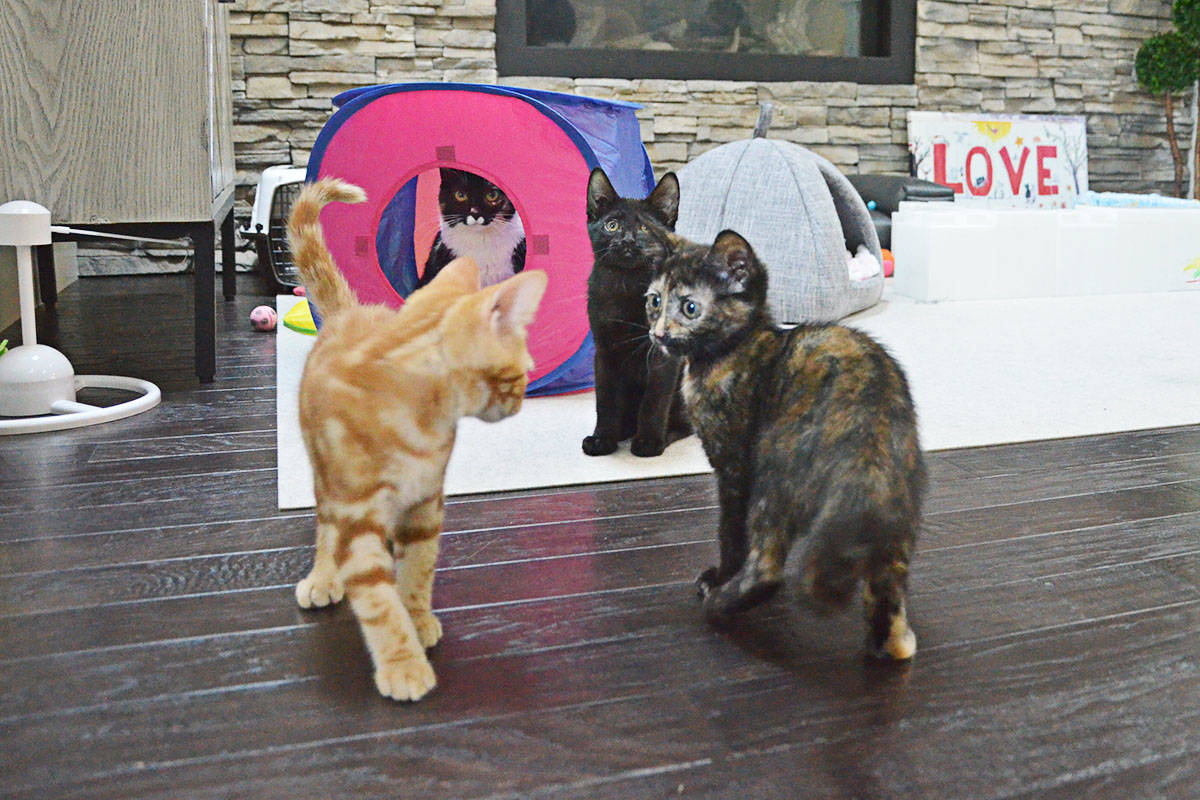 Colebrook Road closed for the rest of summer