At least a thousand people from throughout the Lower Mainland were expected to visit The Village in Langley today – and not the village of Fort Langley and its jazz fest, but a new care facility in Brookswood for people living with dementia.

The best review of the day came in when an eight-year-old approached founder Elroy Jespersen.

“He said ‘this doesn’t look like a senior place’. And I said ‘no, it’s supposed to look like a village’.”

As the man behind the concept, Jespersen gives much of the credit for the idea to what he’s seen in the U.S., the Netherlands, and during his 30 years working in the senior living business.

Several years ago, with the support of some key people, he started blending some of those ideas and “today we have it done and we’re inviting the world in to see it,” Jespersen said.

“I’m the person who is behind the project and thought this is something we should do, to create a better way to support people living with dementia,” he said.

It’s a new facility hosting the official opening today until 4 p.m. at 3920 198th St. in Brookswood.

Residents are expected to start moving in Aug. 5.

The Village community for dementia patients about to take shape 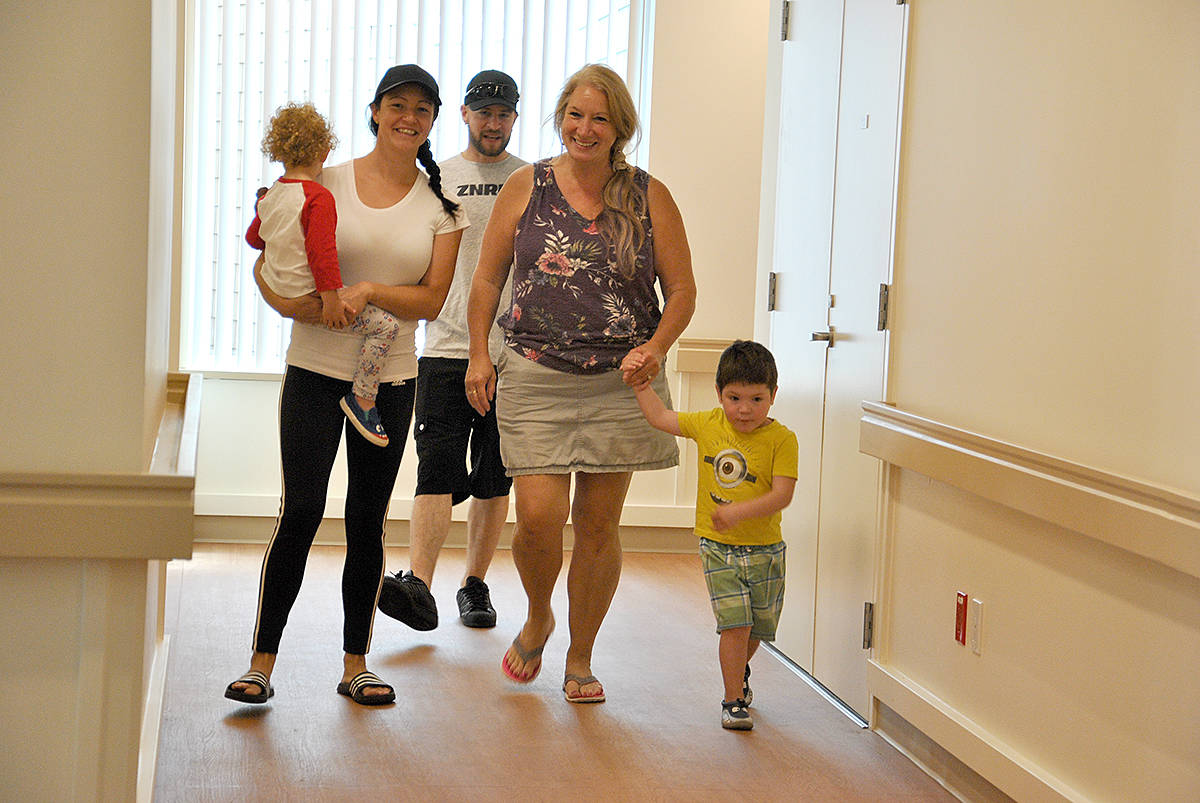 Thousands expected through The Village Saturday, during the open house of the new dementia residence in the Brookswood neighbourhood of Langley. (Roxanne Hooper/Langley Advance Times)

VIDEO: Jazz is in the air… and everywhere else around town in Fort Langley